I've acquired a new lab machine, for virtualisation and deployment development. The goal is quickly spinning up VMs based on snapshots, do a deploy and end-to-end test of cluster software, and spin it all down again. I'm doing that regularly on remote machines, but wanted that capability locally, for ease of use, speed, and lack of resource competition. In addition I want to have some VMs running distro repository cache, run Jenkins, do development etc. My existing server hardware is old and not very scalable, so it was time to invest in better capability.

which gets you into professional server territory. I've been self-building workstations for years, but this time I resisted temptation and decided to save myself the time and risk. I opted for the following specification from Sentral, where I had sourced a 1U Tyan server some years back: 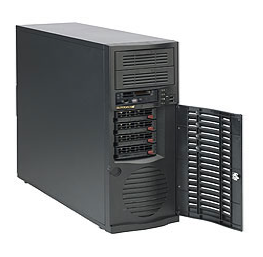 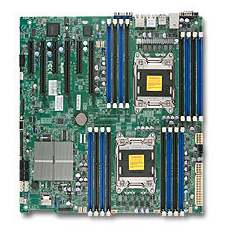 Cost a bit over £2500 ex VAT delivered, which I think is good value, if quite an investment. The build and delivery took two weeks; a bit longer than normal because of my non-standard CPU choice, and testing that much RAM. Sentral was pleasant to deal with: no on-line configuring ordering of credit card payment, but a few quick emails back and forth, a BACS transfer, plus regular pro-active updates worked as well. Plus, it's actually nice to have the personal interaction (hi Dave). 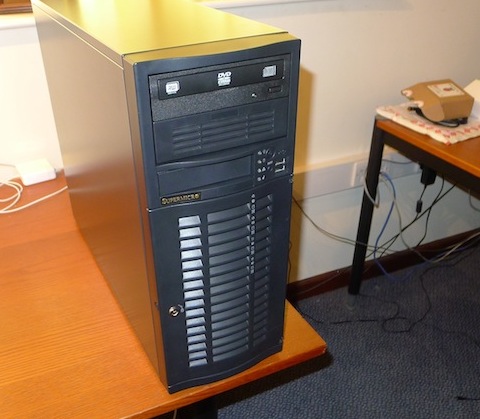 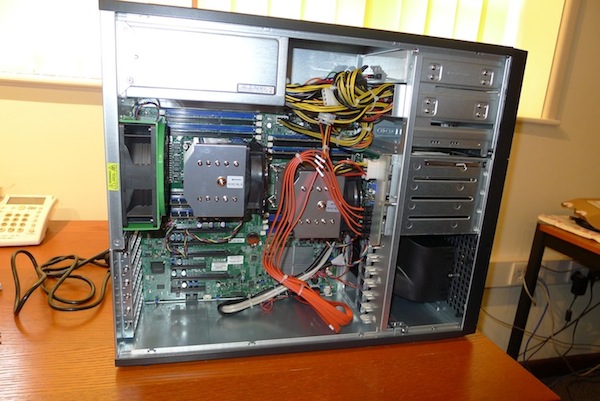 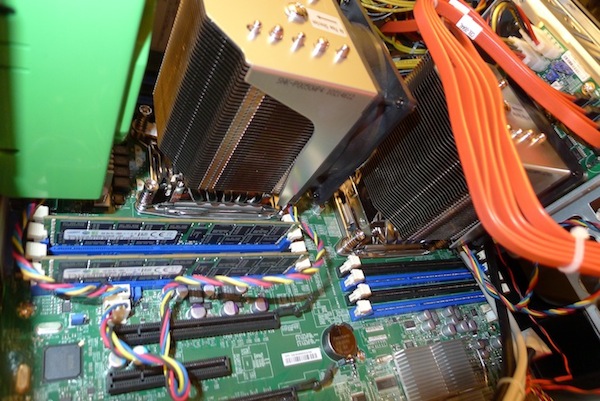 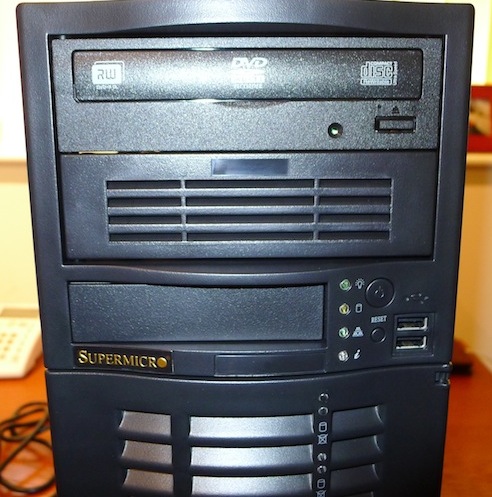 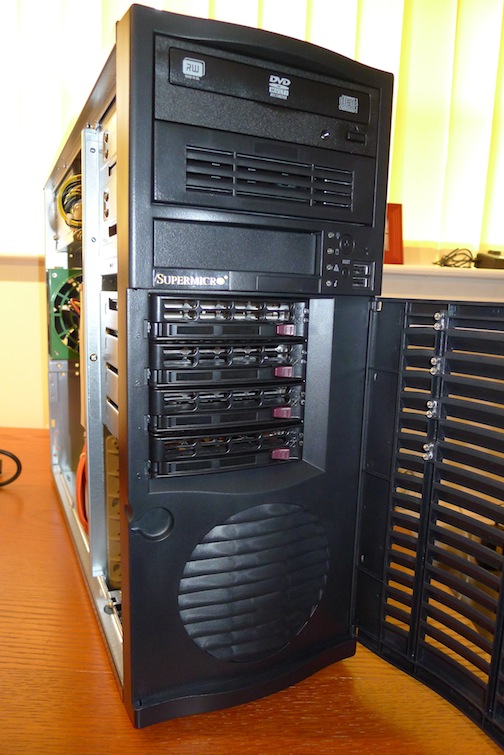 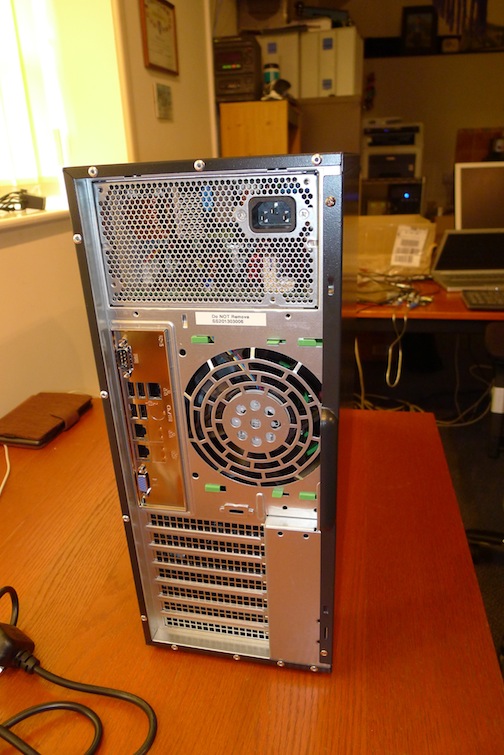 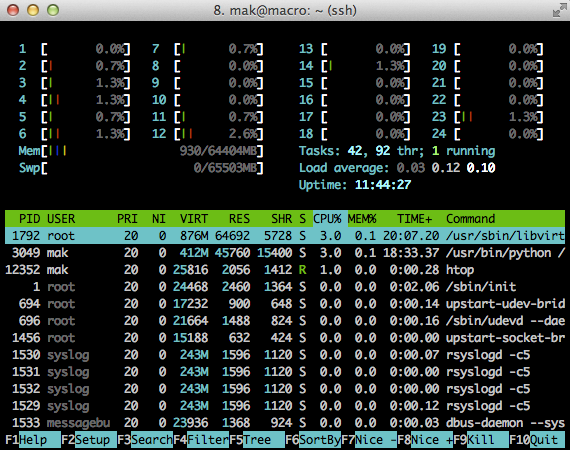 It will take some time to do some experimentation and complete the full setup of the lab environment. I'm looking forward to it already.